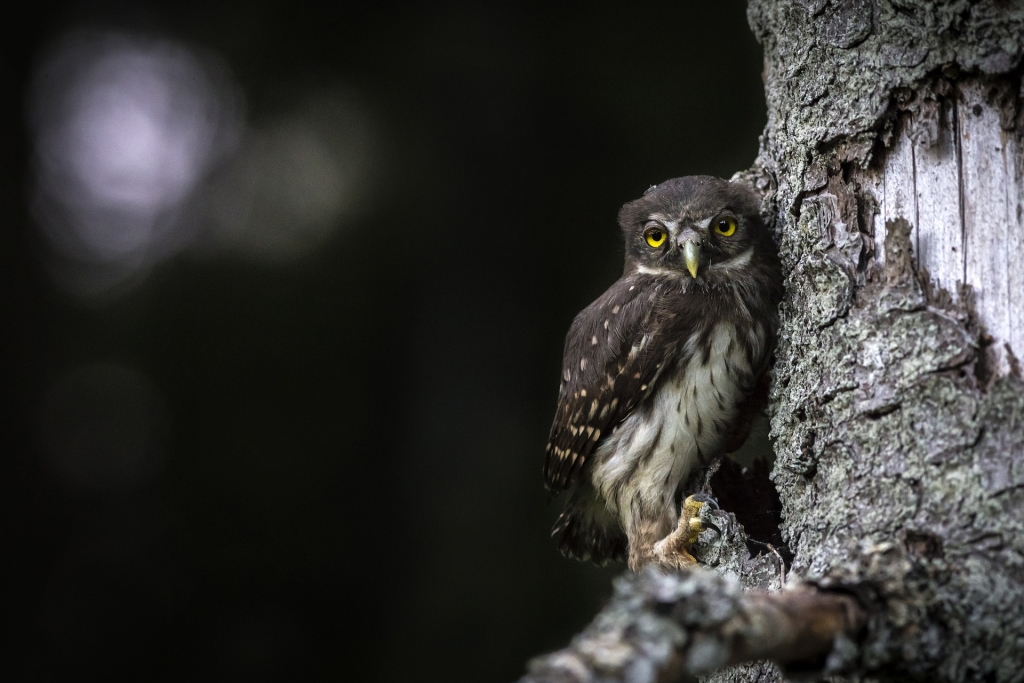 “The normal condition of the mind is chaos. Only when involved in goal-directed activity does it acquire order and positive moods. The growth of the self occurs only if the interaction – whether it’s with another person, a mountain or a piece of music – is an enjoyable one, that is, if it offers nontrivial opportunities for action and requires a constant perfection of skills“. 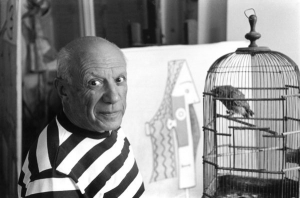 “Everything you can imagine is real”.

“He who is not a bird should not build his nest over abysses”. 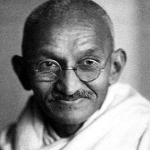 “I must follow my people for I am their leader”.

“Silence In the face of evil is itself evil: God will not hold us guiltless. Not to speak is to speak. Not to act is to act”.

“Only those who do not seek power are qualified to hold it”. 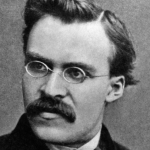 “He who fights with monsters might take care lest he thereby become a monster. And if you gaze for long into an abyss, the abyss gazes also into you”.

Ms Polgar asked: “How to inspire my kids to do good things? What daily portion of flow is needed for them?”

“Expose the child to as many things as you can in life (music, sport, science) and observe what they want to explore more, helping them develop their skills. Teach them the gift of learning. In evolution animals have survived because they do things they are good at. Children want to learn to be better at things: it’s in their genes”. 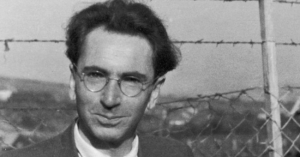 “It does in no way matter what we expect from life, but rather what life expects from us.” 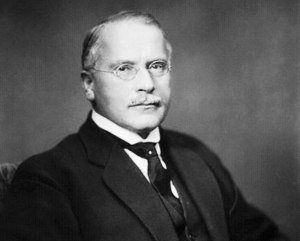 “Until you make the unconscious conscious, it will direct your life and you will call it fate.” 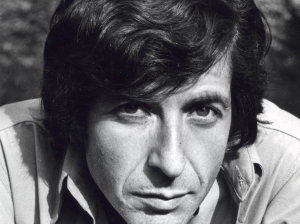 “Ring the bells that still can ring
Forget your perfect offering
There is a crack, a crack in everything
That’s how the light gets in”. 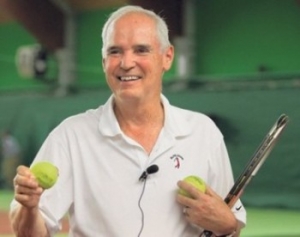 “Focus is not about trying to force focus, nor does it mean thinking hard about something. Natural focus occurs when the mind is interested, then the mind is drawn irresistibly toward the object or subject of interest. It is effortless and relaxed, not tense and overly controlled. Relaxed concentration is the supreme art because no art can be achieved without it. Every time your mind starts to leak away from the present, simply bring it gently back.” (from Inner game of tennis)

“Life must be lived forward, but can only be understood backward.”

“Persons who identify themselves with culture rather than with nature often prefer to leave their memes to posterity, instead of their genes. The Romans expressed this choice with the saying, ‘libri aut liberi’ – books or children – assuming that the energy that goes into creating cultural products must come at the expense of biological reproduction.{from Context of optimal growth in childhood}“

Music expresses in sounds what fantasies and visions express in in visual images. I am not a musician and would not be able to develop these ideas for you in detail. I can only draw your attention to the fact that music represents the movement, development, and transformation of motifs of the collective unconscious. In Wagner this is very clear, and also in Beethoven. (Letters Vol 1)”